The new series of the UK series of Who Do You Think You Are? is to open with Julie Walters, on BBC One. 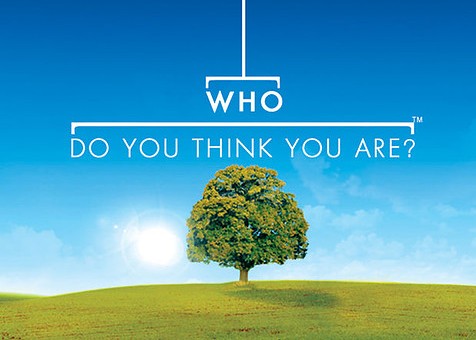 The new UK series of Who Do You Think You Are? is almost with us.

Actress and Novelist Julie Walters CBE will be leading this year’s celebrities, as the show celebrates its 10th year in the UK. The BBC One series begins on Thursday 7th August at 9pm.

Other celebrities going under the researcher’s spotlight are: Brian Blessed, Tamzin Outhwaite, Brendan O’Carroll (who has been rumoured since the last series by the Irish Independent), Sheridan Smith, Mary Berry, Martin Shaw, Reggie Yates, Twiggy, and Billy Connolly.

The series will be preceded by a special documentary about the series’ 10 years of genealogy, on 6th August at 10:35pm, that will look back on the outstanding moments from this award-winning series.

If you’re struggling to wait for the series to begin, and you’re in the UK with use of iPlayer, then check out The Secret History of Our Streets for a fascinating look at urban life in the UK.

Andrew Martin is owner and lead writer for History Repeating and Family Tree UK. Genealogist, historian, writer, photographer and would-be archaeologist. He'd love a time machine, but worries that it might take all the fun out of it. View all posts by Andrew Martin

This site uses Akismet to reduce spam. Learn how your comment data is processed.

© 2007-2019 Andrew Martin. The information you read here is error-free to the best of our knowledge. However, it is always advisable that you check original source materials for yourself.